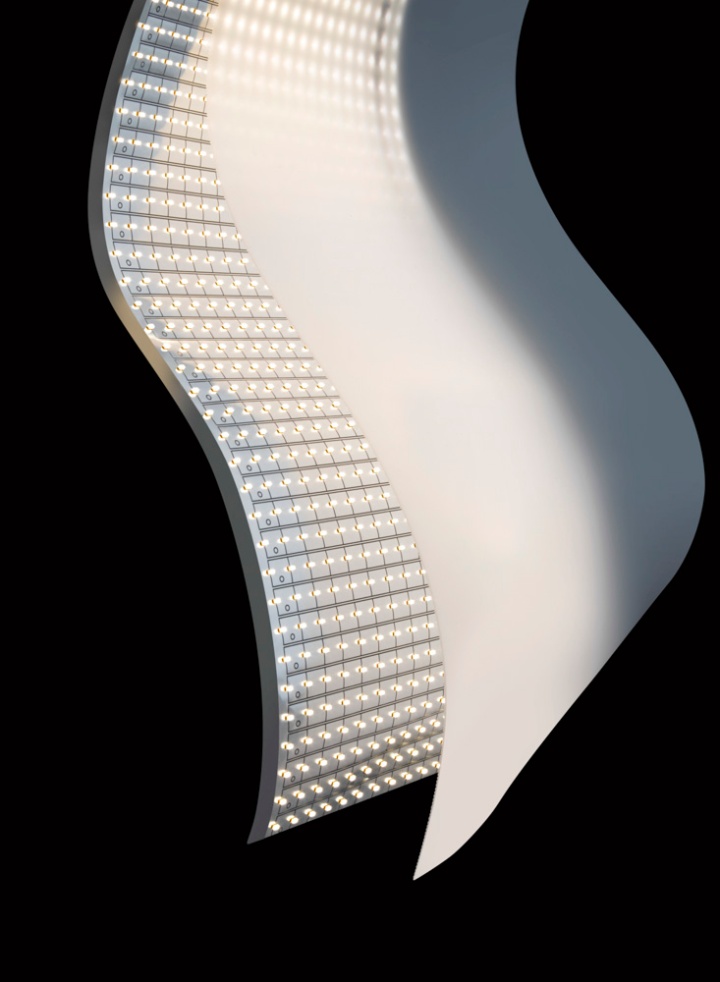 I just realized I’ve never given Cooledge Lighting a dedicated post, despite covering their “stealth mode” and academic background at Rogers Research Group.

Cooledge Lighting is exploring LEDs set in sheets of flexible plastic substrates.  They’re following the core tech trends of cheaper, smaller, more efficient and more consistent mid-power LEDs with the potential for roll-to-roll printing of electronics.  The potential is obvious — the problem is this is such a different paradigm then what fixture manufacturers are used to (originally bulbs and sockets; recently printed circuit boards + heatsinks), that designing and engineering innovative fixtures around planar, sheet-based light sources will take time.  I hope Cooledge has “patient capital” backing it.

Cooledge Lighting was founded by a combination of Rogers Research Group and the former members of TIR Systems, which was an early leader in LED technology that was acquired by Philips in 2007 for $49m, an acquisition that was largely for TIR’s patent portfolio.

Cooledge Lighting Inc. is currently backed by both venture capital and grants from the Canadian Government through the SDTC program.  Focused on delivering high quality solid‐state lighting solutions to the general illumination market, the company’s premier product, light sheet, delivers characteristics of OLED with the stability and market readiness of LED.

Professor John Rogers of The University of Illinois, along with Paul Thurk and Clint Bybee of ARCH Venture Partners, originated the concept behind Cooledge Lighting, Inc. In early 2009 the unique technology was brought to Vancouver, BC and presented to former members of TIR Systems LED and luminaire research staff, where the decision to form a company around the core LED competency was made. 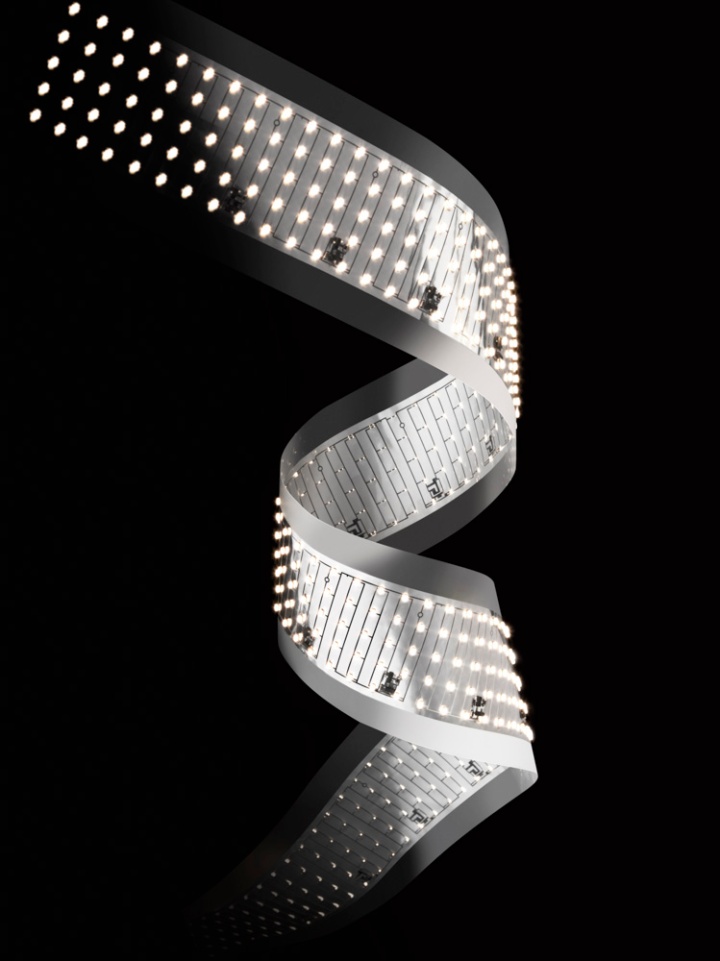 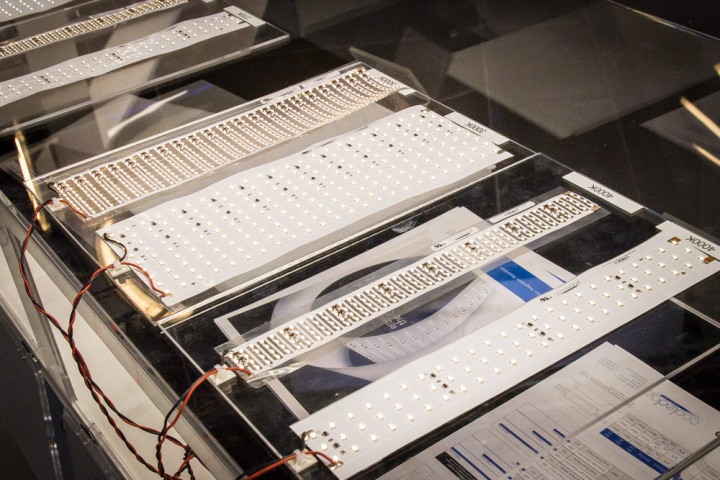 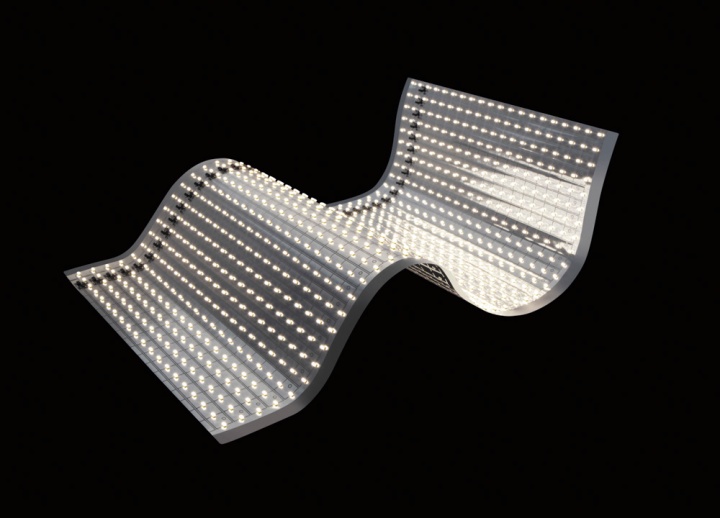