I found some classic old images on my hard drive of the very first prototyping efforts of converting the Empire State Building to LED lighting, dated from approximately January 2007.  Imagine stepping out of the window of an office onto the parapet of the ~80th floor and feeling the winter wind whipping around you and seeing the absolutely most spectacular view of Manhattan you could ever imagine – above a small parapet just a few feet high with no guard rails, glass panels, nothing!

At the time, I was a Product Manager at Color Kinetics and wrote what became the initial specification for the “MegaBlast” —- later renamed the “ColorReach”, which effectively called for the output of 7X our ColorBlast12 units in only 4X the physical size, but with a ridiculously tight beam of only ~5 degrees.  I was highly doubted by our Engineering team until they started prototyping it and got used to the huge size of the hardware (they had to to cast the prototypes at a firm that typically cast aluminum engine blocks).

Philips Lighting desperately tried to win/steal the specification (using ungainly banks of Philips Ledline fixtures), but once we brought out the MegaBlast/ColorReach prototypes, the Empire State Building realized that the Philips’ solution just looked bad.  Ultimately, Philips bought us to win the commission (and our patent portfolio!).  The ESB didn’t particularly like having its two front bidding contenders converted into one bidder – because (to his major credit), the CEO of Color Kinetics wouldn’t kowtow to the ESB guys and give away the lighting system for “promotional credit”.  If ESB wanted to save money with LED lighting, they had to pay for it.

If I’m not mistaken, Encore was our rep agency, which merged into ELA lighting NY.  My memory is vague, but I believe it was Ted Pearlman on the ground fighting the good fight.

ColorReach went on to heroically save the revenue of the division during the economic recession years after it was acquired by Philips in late 2007.

So here is what the ESB looked like in the winter of 2006/2007 (the last image in the list below shows the ESB in full LED glory, about 6 years after these initial prototypes). 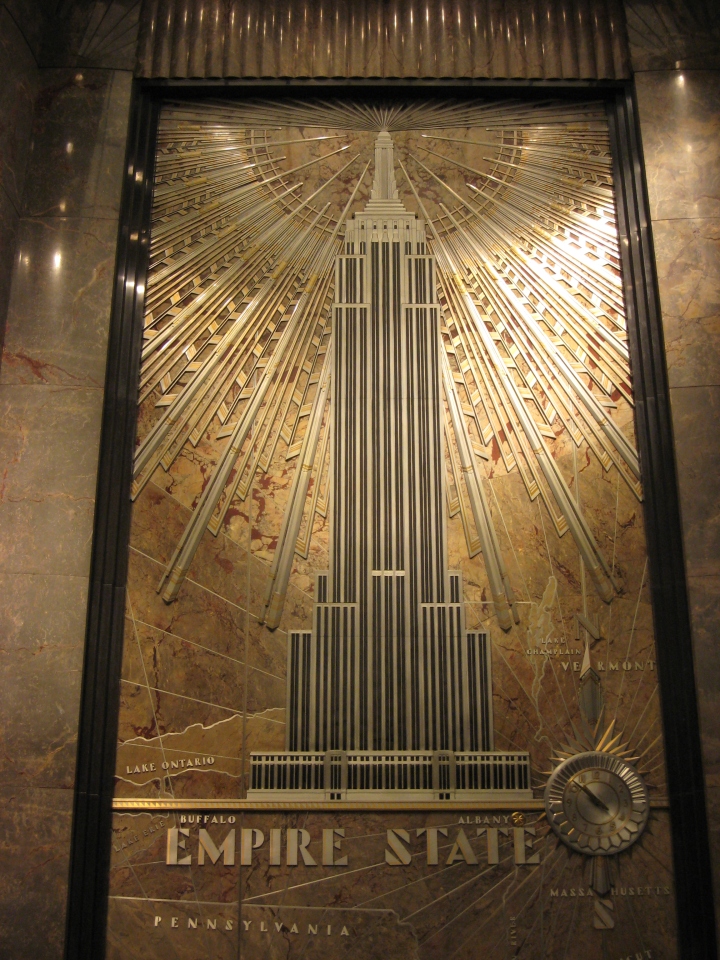 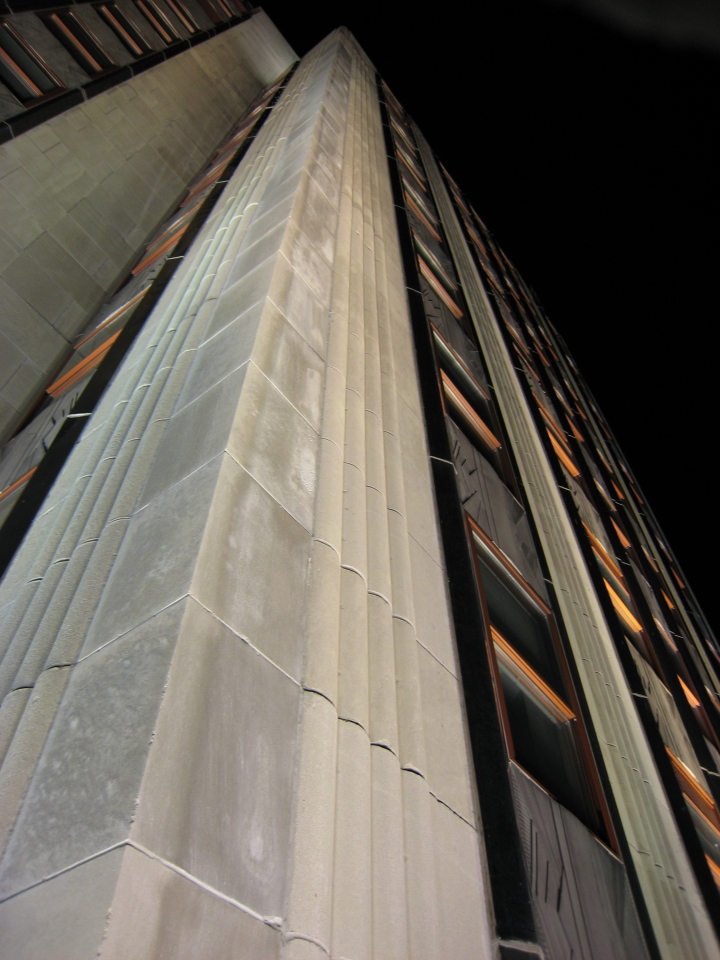 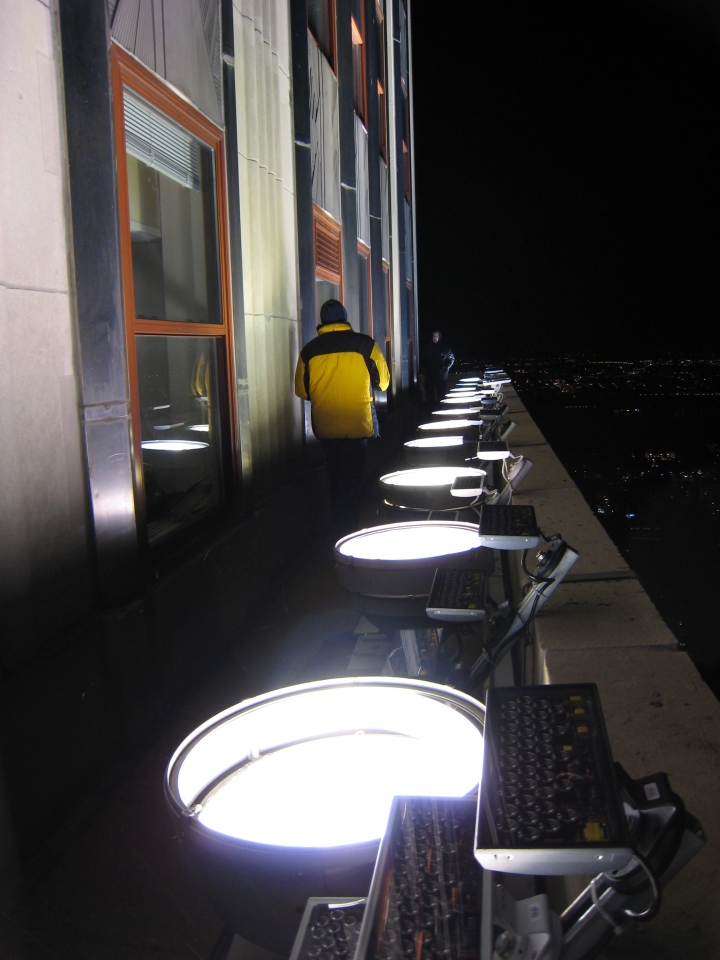 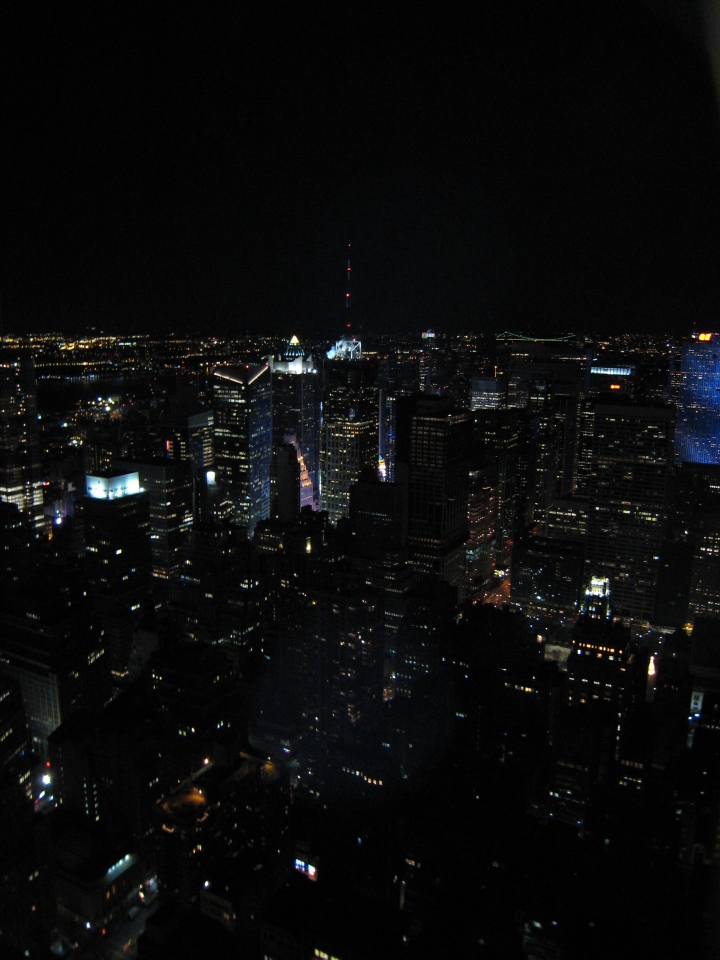 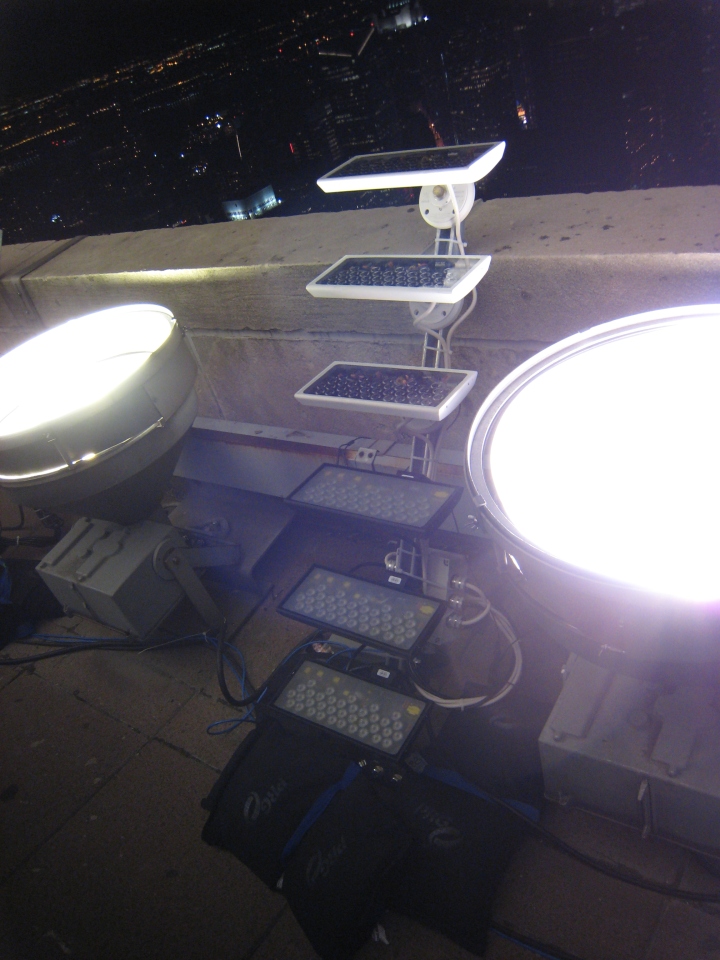 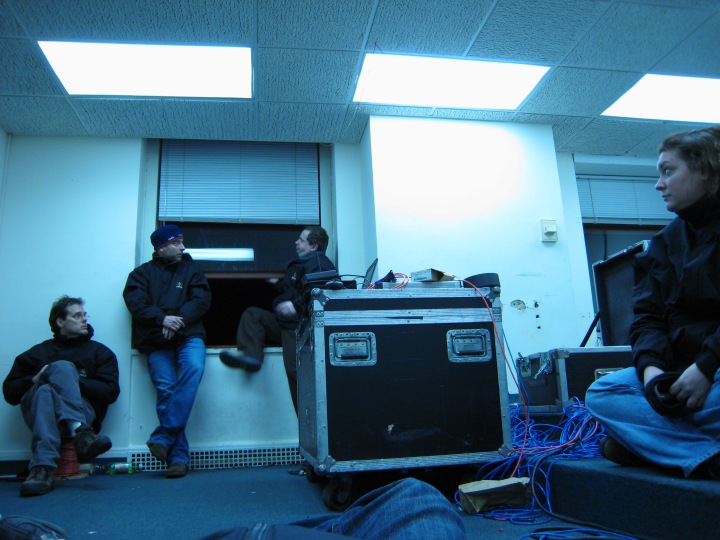 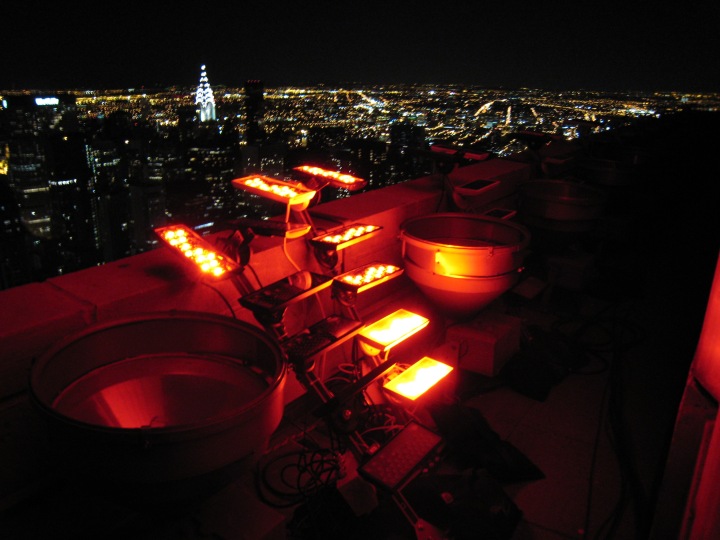